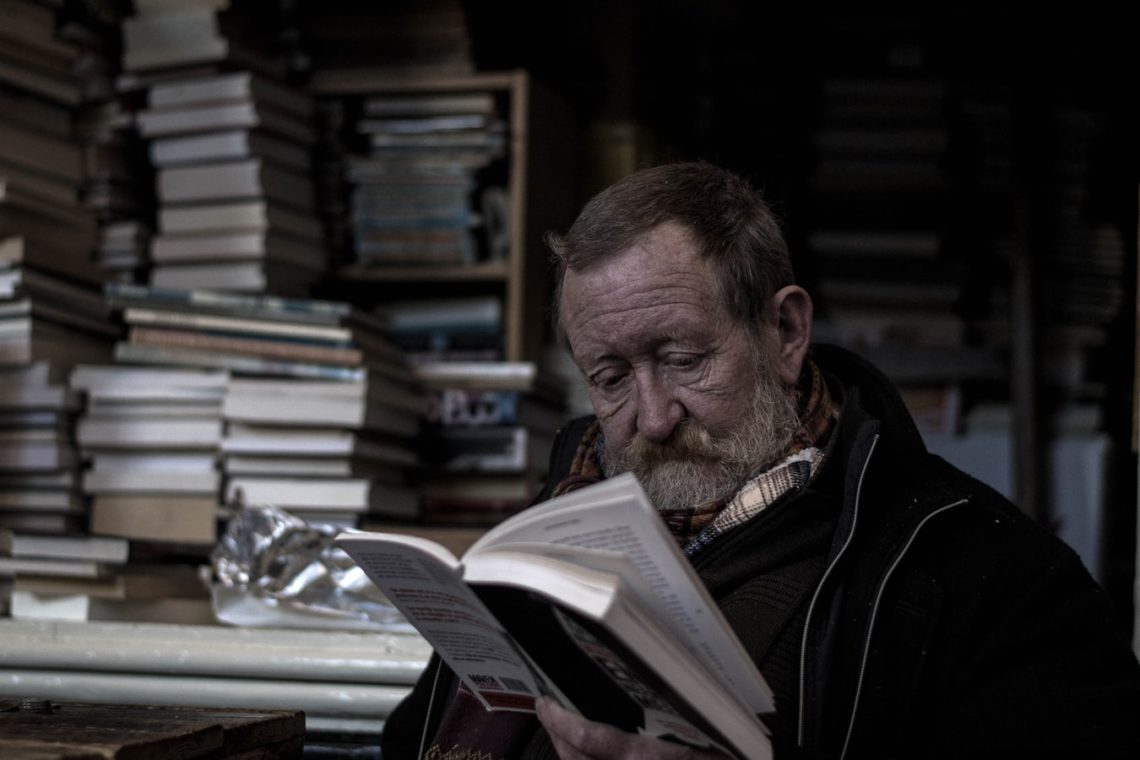 The personal experiences of authors influence their writing. Aspects like gender, socioeconomic conditions, and race will affect their perspectives and this will be reflected in the book.

Sometimes though, authors go much further. Occasionally, they write themselves into the story as a character, possibly even as the main one! Or they’ll base a scenario in the book on real life experience.

This is a popular literary technique because it makes the book more realistic. The author has been an eyewitness to the emotions, reactions and the outcome.

Based on Real Events

As an illustration of this technique, in Brandyn Cross’s The Dark Secrets, the story of the main character (a 12 year-old boy named Brandy) is based entirely on real life events. Brandy is sick with cancer and hides a terrible secret. He left behind tens of thousands of print-outs, which was the main source for the book. However, some characters are merged, some conversations are extrapolated and certain elements were fictionalized. The book still offers a vivid and unique look into the life of a boy dealing with terminal illness and also being abused.

Bilal Alaji’s This Ain’t My life is a gripping memoir that details the many challenges Bilal has faced over his life. This includes divorce, tangles with the court system and the ups and downs of employment. In this captivating book, Bilal overcomes it all and even becomes a noted emcee and the founder and CEO of his own company. With over 15 years of experience working in youth group homes, transitional housing facilities and corrections, he is passionate about motivating youth in our modern society. He wrote this book to inspire. Of course, a memoir wouldn’t have the same effect if it was fictionalized. The power of a true story is just different than fantasy.

Doctor John A. Dracup wrote his latest book, Clean Water for Developing Countries after researching and teaching water resource engineering, hydrology and environmental engineering at top California universities. After working on many clean water projects in developing countries such as Peru, Honduras, Guatemala and Kenya, Dr. Dracup felt compelled to share his found knowledge with the world. Dr. Dracup believes we can stop millions of unnecessary deaths from water related illnesses. He provides specific outlines on how communities can come together and achieve clean water.

Characters Based on Real People

In Sheryl Benko’s The Last Of Will, Sheryl bases the main character (Greer) on her teenage self, particularly her cynical but well meaning personality traits. She vividly remembers being 15 years old and the anticipation of getting her driver’s license. Greer’s father and grandma are both based on Sheryl’s respective family members. And like in the book, her father lost his job and got a job at the cemetery. This is why the novel as such well-developed characters, they’re based on real life. The story is a coming-of-age story of a teenage girl and her father making a road trip. There are many memorable moments, some laugh-out-loud, while others are emotional.

Setting Based on Life

Say Goodbye and Goodnight, by Dave Ruggerio, available soon, takes place in the summer of 1977 in Brooklyn. It’s an epic love story between Anthony, a young boxer, and his lover Gia. Dave Ruggerio grew up in Brooklyn around this time period. So cultural references like the cinemas being filled with storm troopers or Elvis being dead are present. Also, the main characters are part of New York’s Italian American community. Dave is as a well noted chef and author of several books of Italian cuisine. All these aspects make even the smallest details accurate and thus a more engrossing reading experience.

Novels are works of fiction. But when they become infused with authentic characters experiences, the book becomes far more real and captivating. And that’s what makes a great book. 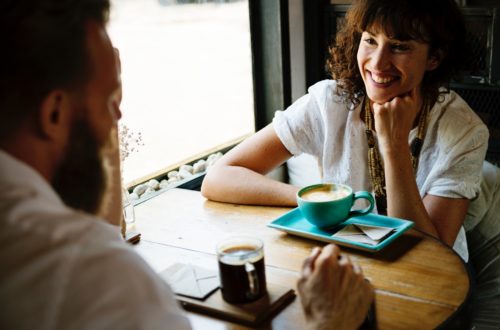 What’s on the Other Side of the Double Blind? 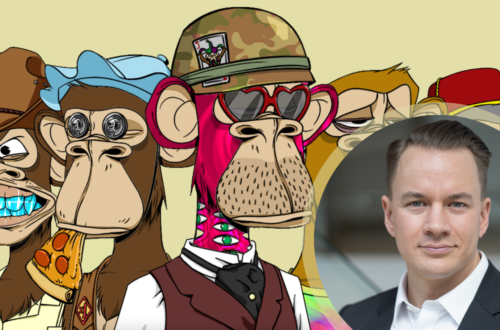 Ryan Hoggan: Which New NFT Artists I’m Watching On Rarible (And How I Find Them)