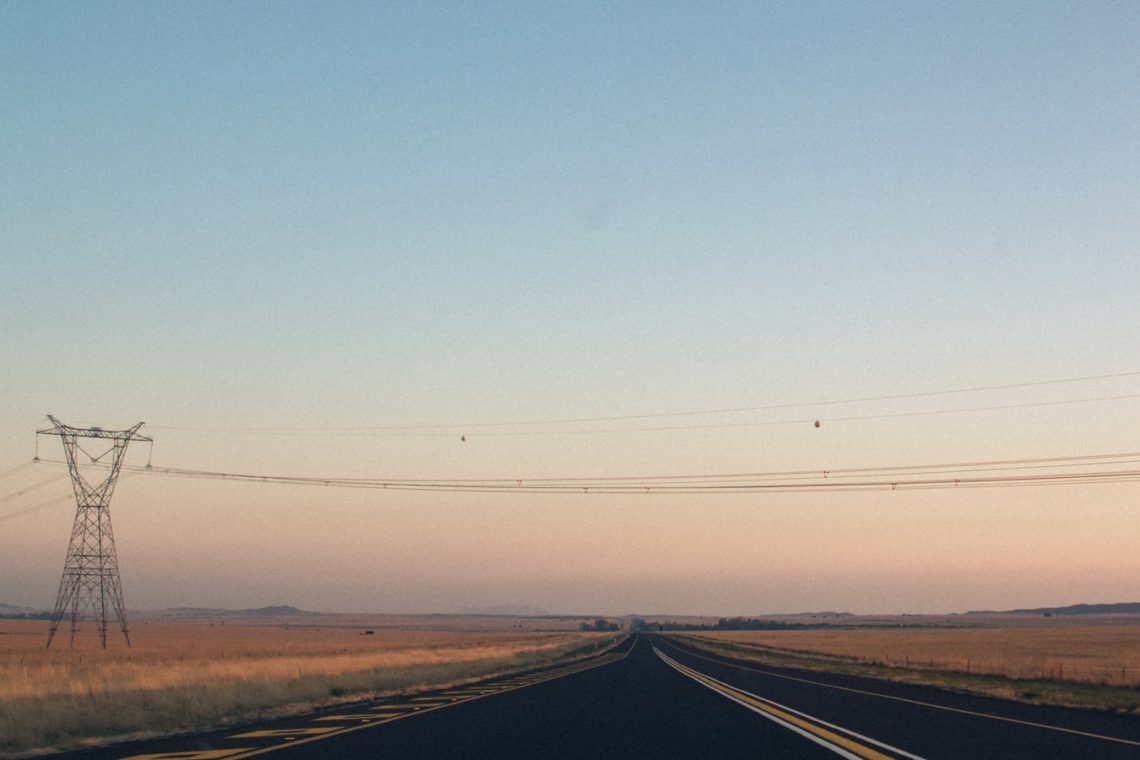 The Visionary African Leader Nj Ayuk Has the Right Roadmap for Attracting U.S. Investment to Africa

Known as the cradle of humanity, Africa has the potential to play a significant role again in the future of humanity by fueling a more sustainable economic growth at a global level. Leading African energy attorney, NJ Ayuk, knows Africa is not entirely ready to go it alone. The knowledge and technical prowess of American multinational energy companies can be the much-needed spark that will kindle the process.

Before anything else, Africans need to have better control of their resource wealth—specifically the riches that lie in the continent’s largely unexploited oil and gas basins. For example,natural gas needs to be harnessed appropriately and not wasted or exported. In doing so, they can take the continent off the risky investment opportunities map. Recent market trends based on regulatory, political decisions have proven dangerous in U.S. markets. Africa is one of the few investment frontiers left where large margins can still be realized. It’s time America started taking these opportunities seriously, advocates NJ Ayuk in his Amazon bestseller, “Billions at Play: The Future of African Energy and Doing Deals.”

“A sound fiscal policy helps form the backbone of a solid economic management strategy that will promote growth and prosperity for all. Of course, a country can’t decide which natural resources will be discovered within its borders—but the lawmakers of that country do decide which policies to adopt regarding those resources. And their decisions impact their economy,” says NJ Ayuk.

More women joining leadership in Oil and Gas and more lucrative production sharing contracts are two of the tools in the strategic arsenal for attracting American investment. Ann Norman, Pioneer Energy’s General Manager for Sub-Saharan Africa, supports his vision. Throughout her career, Norman has been instrumental in introducing U.S. companies into emerging African markets, as well as showcasing and driving foreign direct investment in Africa, particularly in the healthcare, energy, and infrastructure spaces.

Norman says, “Like me, Ayuk sees opportunity all around him, and he realizes that appropriate development will solve many of the continent’s challenges, including power generation,” Norman said. “In his chapter about American ingenuity, he recommends several thoughtful approaches Africa can take to foster American oil and gas investment. For one, Ayuk advocates looking at investments from the American point of view. Is the government stable? Has it always honored foreign contracts? Ayuk knows there are too many competing interests for American dollars for Africa to be able to overlook any details and still win.“

Despite challenges and adversities, NJ Ayuk firmly believes that Africans are more than capable of making their continent successful and thus contributing to the welfare of the entire world. Founder and Executive Chairman of the African Energy Chamber; and co-author of Big Barrels: African Oil and Gas and the Quest for Prosperity (2017). 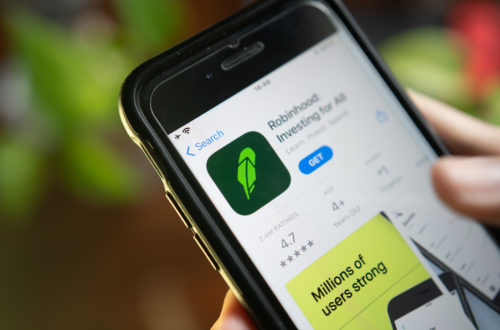 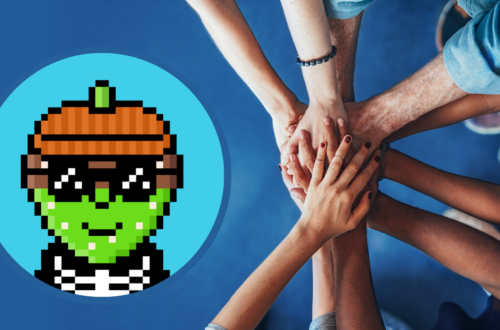 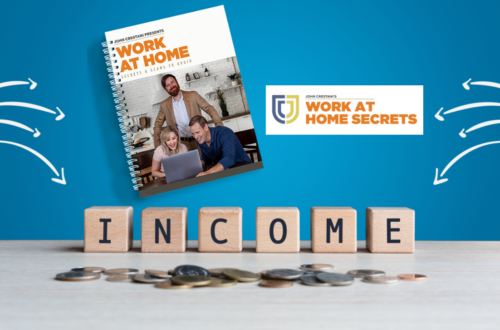 Make More Money: How You Can Use Work At Home Secrets To Develop Multiple Revenue Streams