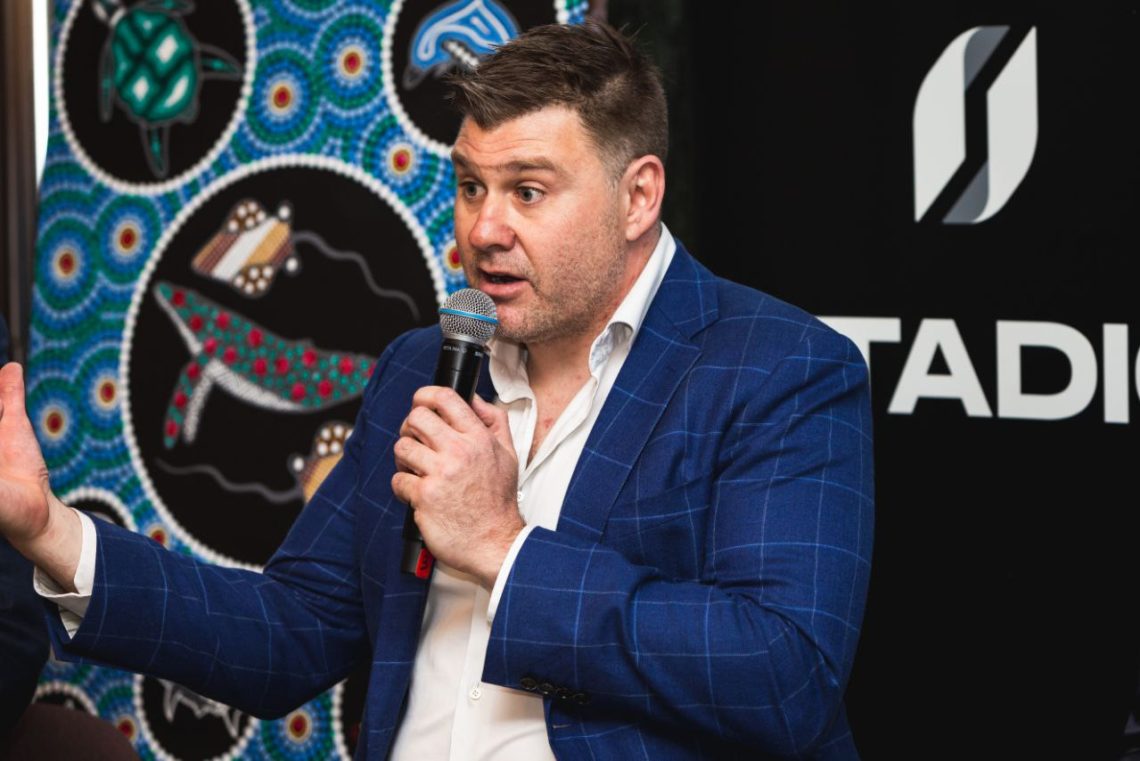 In the past two decades, the sporting industry has changed from a laggard in modern technology adoption to a more inclusive sector that fully incorporates new tech in its operation. The driving force behind this has been the exponential growth in the number of fans and the desire to increase the market share to appeal to customers to maintain their loyalty.

Sports commercialization has prompted the sports club stakeholders to invest millions of US dollars in developing new apps that the fans can interact with freely to follow sporting activities, which has been another crucial driver. The development of Web3 has transformed the sporting industry, allowing fans to be not only spectators but also participators through earning tokens on the blockchain.

What Is Web3, And How Is It Different From Other Internet Phases?

Web 3, also coined Web 3.0, is the future internet development stage aiming to democratize (decentralize) and boost internet users’ ownership rights. The significant difference between Web3 and Web2.0 is ownership. Web 2.0 applications are developed and owned by large companies; thus, users do not have ownership privilege. Web 3.0 is targeted at allowing users to create and own apps. Users’ ownership is through cryptocurrencies via blockchain technology. Accumulation of e-tokens gives you governance power through which you can participate in voting on paramount issues affecting the industry.

Unlike traditional sporting, the development of the Stadio ecosystem has made sporting activity attractive to athletes, fans, coaches, and managers. Fans no longer watch games for fun but to mint money through digital currency, also called tokens. Tokens are e-assets that give fans exclusive ownership rights and the privilege to participate in decision-making through voting in the leagues; teams; and governing bodies. Global stadia unveils to you the two applications of Web3 in the sporting industry to enable you as an athlete or any other professional player to participate in the NFT business even when you don’t have any skill.

The Global Stadio ecosystem has enabled clubs to develop loyal fans through increased satisfaction derived from good performance and modern sporting facilities. A large number of fans following the game translates to high revenue generated. It attracts sponsors who fund the team, enabling it to develop the proper infrastructure necessary to compete favorably with other teams. A Maltese-based company called Chiliz offers a blockchain technology that allows its users to earn tokens, giving you the right to participate in decision-making on the club’s essential matters. The technology has been widely used in the European football leagues. It continues to expand and be applied in other sports like an athlete to give you the chance to capitalize on your talent in wealth creation. Stadio is taking fantasy sports to a new arena where you do not only passively watch the game but also actively earn from your viewership.

Stadio Global has created a favorable ecosystem that favors the proper interaction of athletes with their fans. The company is developing a broad marketplace that you can use as a sportsperson to mint NFTs. This feature enables you and your fans to mutually benefit as they generate NFT by watching you as you play.

For more information; connect with Stadio on Twitter @ https://twitter.com/StadioTwits or on LinkedIn @ https://linkedin.com/martinlazarevic 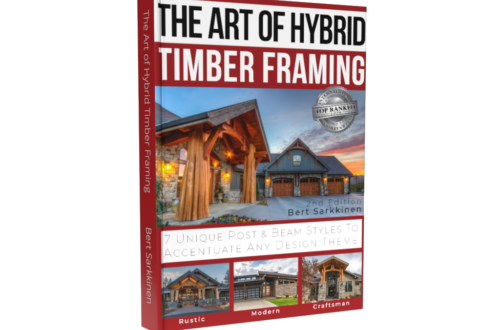 Looking to Spruce Up Your Home? Check Out ‘The Art of Hybrid Timber Framing’ by Bert Sarkkinen 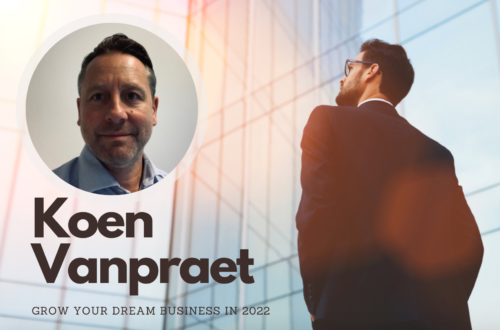 Koen Vanpraet on How To Grow Your Dream Business In 2022 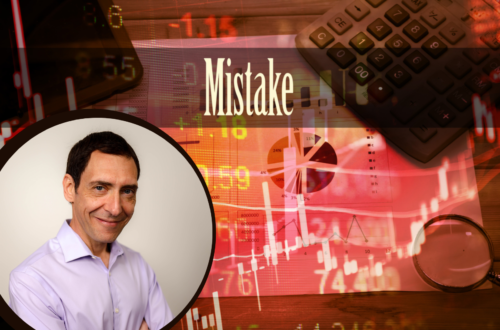