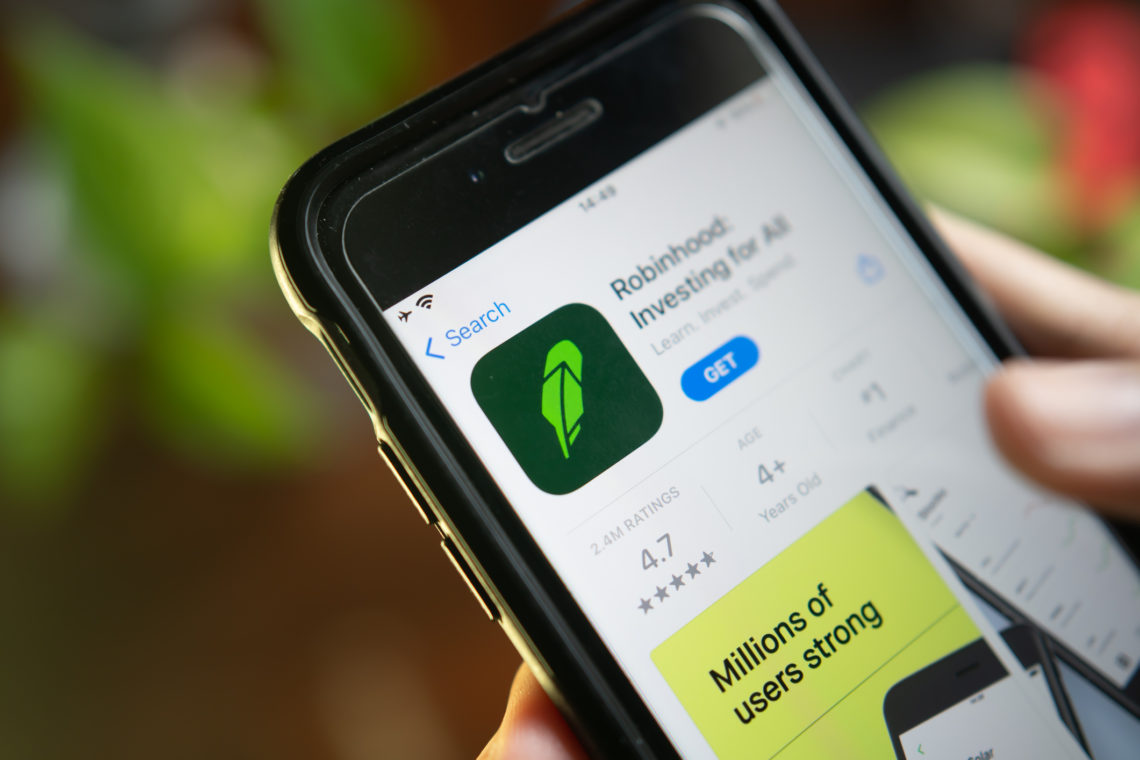 Sometimes podcasts become more insightful, as opposed to less, over time.  And we think that may be the case with a conversation held between Georgetown law professor Dr. Chris Brummer and Robinhood’s Chief Legal Officer, Dan Gallagher.  Recorded over a month ago, just before the company received a surprise $600 million investment from FTX CEO Sam Bankman Fried, the episode may offer insights into where the company could be headed in the future, especially as the macroeconomic picture sours.

Robinhood is one of the best known and controversial companies in the United States—having accomplished enormous feats of impressive scale for any startup, while also finding itself consistently in the crosshairs of regulators and investors alike.  Launched in 2013, Robinhood made its name (and fortune) as a fee-free stock app, and in doing so revolutionized the business of investing.  Founded by two Stanford graduates, Baiju Bhatt and Vladimir Tenev, the trading platform espouses the goal of providing access to financial markets for everyone, and not just the wealthy. Key to that aspiration is offering tools for investing intuitive to, and commensurate to the lifestyle of Millenials, all while providing information in an easy-to-use format.

The successes and challenges of the platform are well documented.  By making investing accessible to young people, and putting stock picking quite literally in the hands of investors by means of a cell phone, Robinhood has transformed the brokerage business.  Although its user base is under scrutiny now, the app boasted in just the late Spring over 23 million active users and more than $102 billion in assets. The average age of its consumers is reportedly 31, with almost half of them being first-time investors.

But it’s had its fair share of controversy as well, and earned both scrutiny and the ire of its users when, facing market and regulatory pressures, had to freeze trades for GameStop on Jan. 28. After shares of the video game retailer rose, the shares tumbled, rose, and fell once again from volatility.

It was against this backdrop, and the larger specter of regulating payment for order flow that Gallagher, himself a former SEC commissioner, appeared on the Fintech Beat podcast.  Gallagher explained in detail how Robinhood is working to create a culture where the financial education of retail investors is a top priority. Investors require constant learning to endure economic challenges, whether through accessing technical educational materials, or downloading financial news through the app. And Robinhood has been focused on providing tools for new investors.  Of particular pride for Gallagher was Robinhood ‘snacks,’ an app-based newsletter with millions of downloads.

At the same time, Gallagher was also quick to debunk what he believes is a widespread myth about the sophistication of many Robinhood customer.  “There’s been this sort of notion, this meme over the years Oh Robinhood investors. They don’t know what they’re doing. They’re acting recklessly. They can’t be educated, investors” he said.  “[But] we see people acting very rationally. In market conditions like today, we don’t see them liquidating their portfolios. We see them buying on dips. We see all sorts of really interesting movements by our customers that make me very happy, quite frankly, because it shows they’re gaining experience.”

Dr. Brummer was also keen to know what patterns were being noticed in the behavior of retail investors. If they were not liquidating their portfolios, were they purchasing different kinds of financial products? Were they engaging with different parts of the platform, such as the educational material?

Gallagher explained how the platform was seeing a shift in purchasing patterns. Investors who were earlier buying stocks such as Zoom, Peloton, and Tesla, were now pivoting towards companies that were more viable post-Covid, such as airlines. This showed an understanding of market trends on part of the investors which is a positive sign.

At the same time, Gallagher was frank about how market volatility affects Robinhood’s profitability. “We are so transaction dependent in our revenue model that when you have markets down when you have transaction activity down, it’s going to impact our bottom line. So it’s tough”, he said. Looking at these challenges, Robinhood has decided to focus on more than just account growth. The platform has decided to build better relationships with the existing customer base, by providing them with better services and financial education. This will help reward customers who have been loyal to the platform in the face of tough economic times.  Gallagher also noted that the company would introduce more complicating investing tools as well, including options, to open up new revenue streams.

Notably, Dr. Brummer also took time to ask more about Robinhood’s trading practices, and asked how much the platform earned per average trade, to which Gallagher estimated a cost of about $0.45 cents (with larger trades being more expensive).  He also, perhaps surprisingly, expressed a willingness, and even embrace, of possible efforts by the SEC to make fees for payment for order flow (or “PFOF,” an arrangement where Robinhood is paid for directing trades to entities for executing them) more transparent.

Brummer then went on to ask an important question regarding financial inclusion:

“When you start talking about the emergence of the new retail investor, you start to get to some questions, some very tough questions about inclusion and participation in the economy. To what extent are you seeing in your data, more opportunities being open to diverse or historically overlooked investors. And what does that mean where more exposure also means more risk? Obviously, that’s on everyone’s minds right now, this balancing act between opportunity and paternalism.”

Gallagher spoke about how financial market inclusion is precisely what Robinhood does. The mission from its very inception has been to democratize finance. Before the emergence of this platform, no one except the higher echelons was being invited in to benefit from certain financial products.  But, he noted, Robinhood has succeeded in doubling the Fed data on the diversity of retail investors. A recent survey also showed that 37% of Robinhood’s customers are non-white, a tally higher than most traditional brokerages, and many other stock trading apps.

Gallagher also mentioned how Robinhood currently faces several areas of regulatory uncertainty. The first is PFOF, since the company relies on it for a good deal of its revenue, and rulemakings by the SEC on PFOF could impact the company’s profitability.  That said, it is unlikely that PFOF would be banned outright.

The second area is related to cryptocurrencies, a space set to grow, but one where the regulatory space is, as with PFOF, active.  Invariably, new rules will create new safeguards for consumers, but likely new frictions for those seeking to use or buy them.

Finally, gamification is an important area of engagement, Gallagher noted, and he underscored how Robinhood is fighting a narrative that portrays gamification and PFOF to be responsible for events such as the GameStop rally.

Brummer concluded the fascinating episode by observing how important it is to package a retail investor’s exposure to stock while allowing them to participate in the market in a safe and diversified way. “Getting the mix right won’t always be easy, but it will be essential as to whether the economy is going to take a turn for the better or worse”, said Brummer. 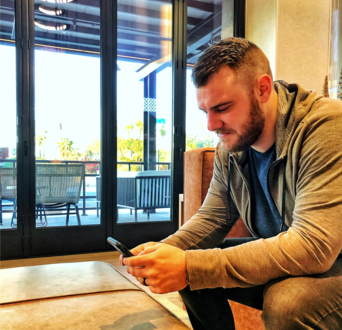 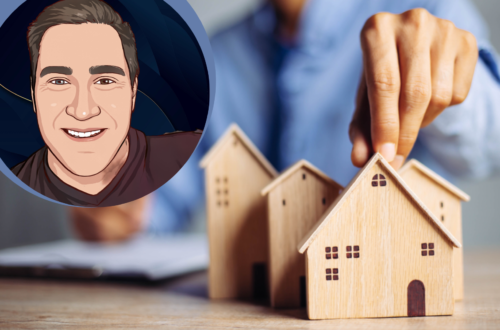 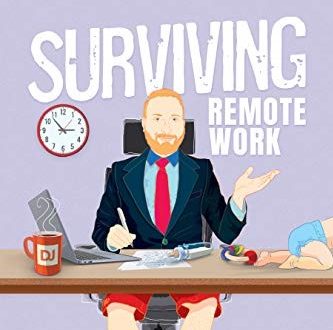