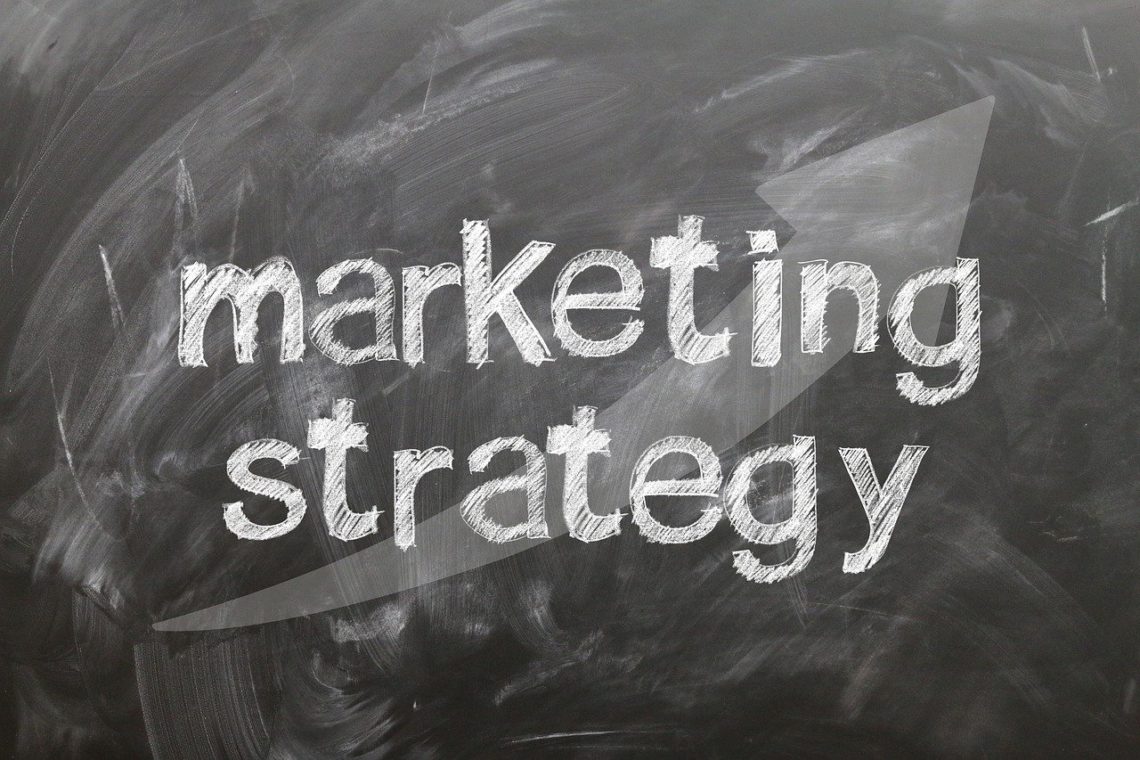 Part of the beauty of geofencing is that you can target multiple locations at the same time. While individual users can only be in one place at a time, geofencing applications let you monitor multiple geofences in different locations simultaneously.

The ability to operate several geofences at once opens up the possibility for some interesting strategies. “Geoconquesting” is a particular location-based marketing strategy that involves setting up geofences around competitor locations to push your ads to their customers. True to its name, geoconquesting is a kind of virtual conquest in which you strategically set geofences to pick up traffic from competitors.

Say you own a local hardware store. If you want to make the most out of geofencing efforts, you can set up geofences nearby competitor locations. Whenever customers cross the boundary, they receive one of your ads on their mobile device. The goal of geoconquesting is to take advantage of competitor business locations to boost your ad reach and push your products.

Geoconquesting is useful as it allows businesses to exploit visitor rates of competitor businesses. The general idea is that every time a customer visits one of these businesses they will be reminded of your business, which increases the odds that they stop by later. The goal of geoconquesting is to convince these customers to buy your products instead.

Here is a great real-world example of geoconquesting in action. Burger King recently hit national news for its new geofencing campaign directed at McDonald’s. Burger King first set up 600-feet geofences around McDonald’s locations. Whenever customers with the Burger King app on their phones crossed one of these boundaries, the app would send them a promotional offer for a 1-cent Whopper.

This hilarious troll campaign has become a favorite case study of geofencing enthusiasts as it perfectly illustrates how geoconquesting can be used to drive business. During the campaign, the number of Burger King app downloads jumped to over 1 million and the app entered the top 10 on the Google and Apple app stores.

The reason why this marketing campaign was so successful is because it clearly identified a demographic (hungry people) and directly appealed to their interest by using location-based services.  Not only that, but the campaign also found a way to further incentivize store visits by offering promotional deals for geofenced customers. 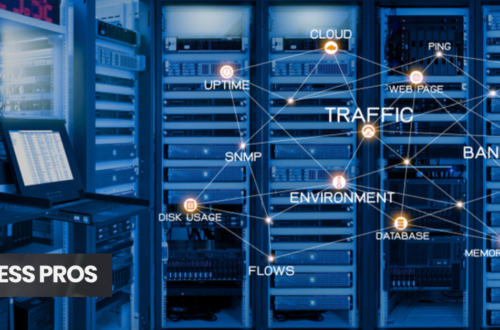 Review: Why I Love Uptime Monitoring Services From Success Pros 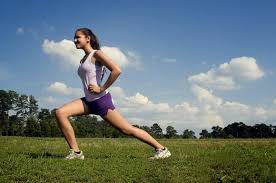 The Benefit of CBD Oil: CBD Oil for Arthritis 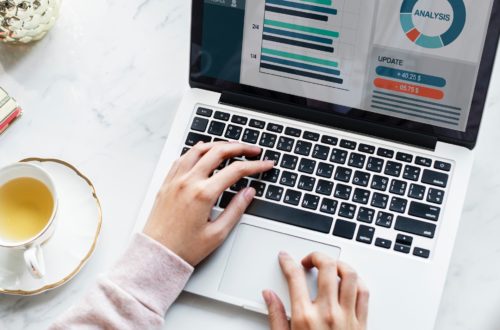 10 Things You Can Sell When You Need Extra Cash